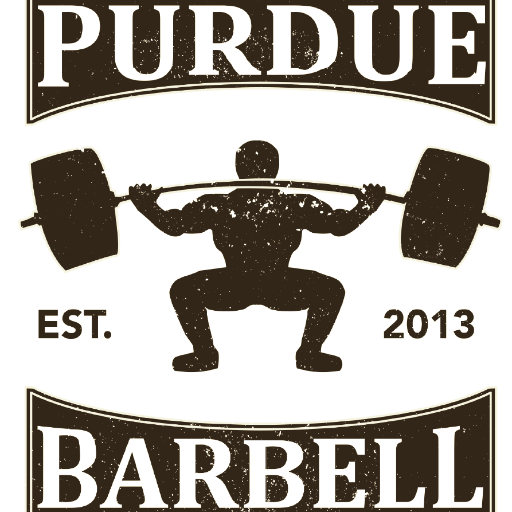 This is my first log entry in a while, my entire last training block actually. I thought about updating a few weeks in, but at that point I figured I might as well just do a recap at the end, and I’ll explain why when I get to the recap.

First, let’s talk general training. After the previous training block my body was beat up. After talking with Brandon, we decided it was best to give my body some recovery, and work on volume and building up muscle. This was a big bummer for me. I love lifting heavy, let’s be honest, we all do that’s why we do what we do. So 6 weeks of minimal “heavy” lifting with no bar in my hands or on my back was… new.

Outside of the gym, I had a lot going on. Work, job interviews for a new job, and the biggest of all, a private seminar with Dave Tate at the eliteFTS S4 compound.

I wanted to do a write up specifically for the seminar but I’ll cover it now. Let me start by saying, if you ever have the chance to sit down and talk to the guy, do it. He has so much knowledge and experience in the sport and in life in general, I could listen to him talk for hours. And I did. I went with maybe 15 of my Purdue Barbell teammates, and we were there from noon until almost 11PM. Factoring in my driving to/from Chicago, it was a long day.

In general, we went over some Q&A with a lot of meet prep/meet day focus which was nice. We went over programming, and a big thing Dave talked about is always knowing why something is in your programming, rather than just doing what you have for the day. He went over a few brief accessories, which was nice because apparently I was doing glute ham raises completely wrong and now I hate them. So that means I’m doing them right, I suppose. He also taught us how to do dynamic training sessions with each other, and how/what to look for when coaching each other while training.

On a personal level I talked to Dave about my triceps/lockout issue on bench, and when I was squatting he made me go for what seemed like 10 reps just trying to figure out what was wrong with it. Turns out I put the weight on my wrists when the bars on my back, which is actually an issue I’ve talked to Matt Ladewski of the Region Barbell Club about before. Dave threw some wrist wraps at me, tightened the ever living hell out of them and made me squat, and it felt a lot better actually.

As far as training went, this last month came and went without any issues or any real highlights. I’ve been doing volume training, and while I thought about writing a log about halfway through, I decided it wasn’t worth it. Nothing noteworthy was happening, no real PRs or interesting training. Just regular gym work. I did hit 315 for 15 on box squat, which was exciting, but otherwise I did no real squat, bench or dead work.

I found the volume training to be supremely boring, and I hated having an “arm” day, but I knew why I was doing it and it generally did feel like it was worth it after each gym session. That being said, I am more than ready to get under the bar again and start moving some weight around. Today will be my first “heavy” training session in a month and a half. I’m toying with the idea of doing a daily log, but if I can’t keep on top of that I will move back to weekly like I was doing before.