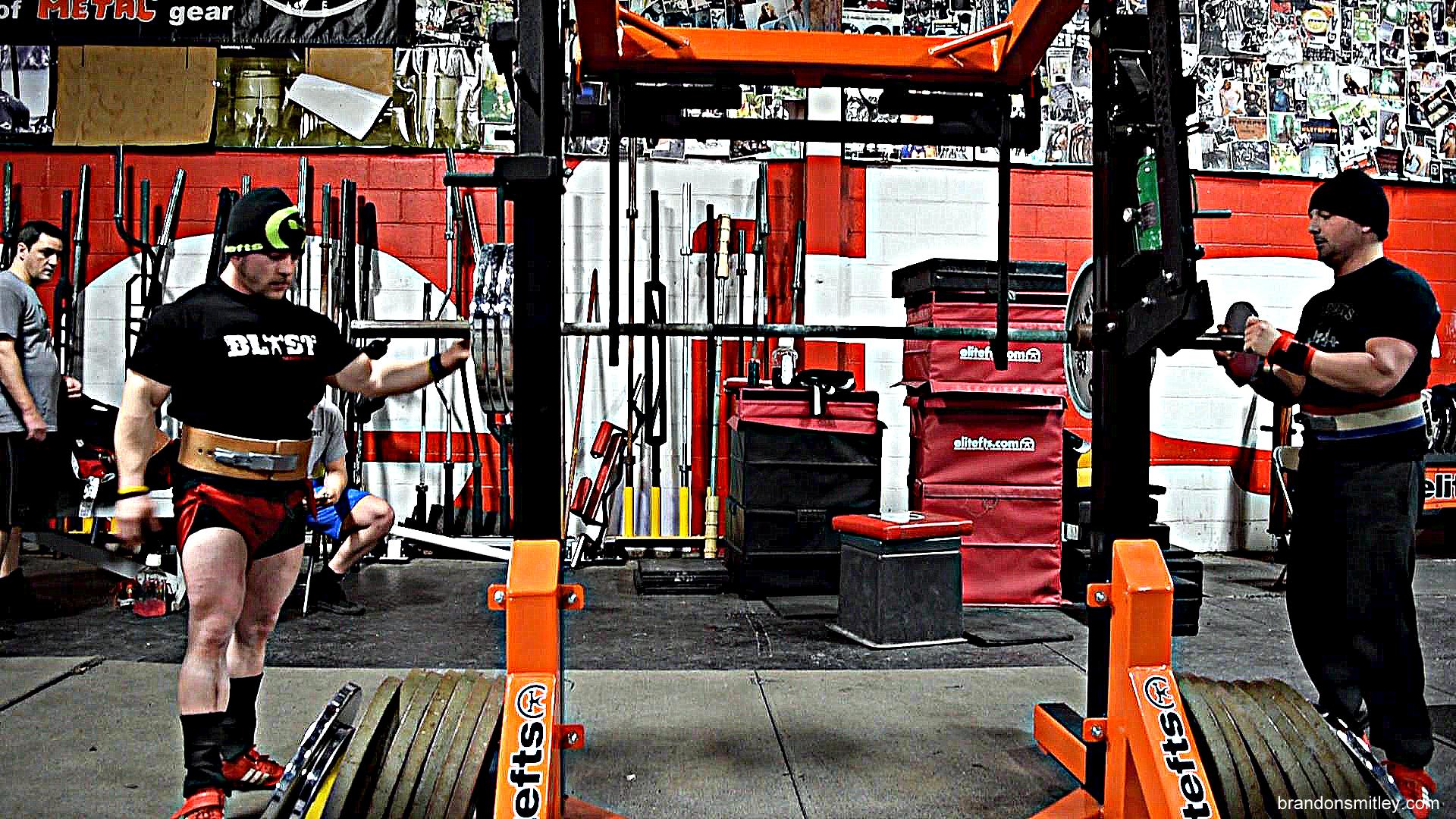 I’m going to tackle one of the most common issues that I see happen during a squat. There can be a host of different errors and issues with this complicated lift, but a very common mistake is having the hips rise drastically out of the bottom of the squat, and essentially a good morning occurs. Generally speaking, the “fix” recommended is to bring up the glutes and hamstrings.

I completely get why this is the first recommendation. From a biomechanics standpoint, what we are seeing is the quads contracting to extend the knee first, and as a result the hips shoot back. With the theory to bring up the glutes and hamstrings, this will balance out the leg strength (anterior and posteriorly) to allow for a better torso positioning.

So with that out of the way, let’s break down some simple definitions first courtesy of the the Google machine.

Looking at these two definitions, we can see that there IS in fact a difference between the two. In simple terms, dominant is overpowering and deficient is not having enough. This is a pretty significant difference based upon how the terms are used in relation to training.

When we see the qualities listed above for a lifter with the hips shooting up, most of the time the recommendation is to bring up the glutes and hamstrings and move away from quad movements. Generally speaking you’re going to here to implement more glute ham raises, good mornings, reverse hyper extensions, pull throughs, etc.

What if I proposed that the issue isn’t so much of ditching the quad based work, but rather increasing the posterior chain work?

I believe the issue is in the balance of the posterior chain and the quads working together as a whole for a system of movements to yield a huge squat.

Now before you start thinking you should rip my head off for this blasphemy, hear me out.

If you are not an equipped lifter, the quads play a vital role in the execution of your squat. The raw lifter does not have the aid and support in the hips and equipment to sit back in to. There is also a greater degree of knee flexion, as the knee will need to translate forward a bit for a natural, good looking squat to occur. I am not saying the knees should come OVER the toes. These are two completely different cues. Weight should still remain on the heels, and all the other general coaching cues should be taking place (external rotation, lats tight, trunk braced, etc.).

I believe many of the issues with the quads being drastically stronger than the glutes and hamstrings comes from our day to day lives of sitting, lack of physical activity, and improper coaching at younger levels (or lack thereof). Most people that go into the gym to squat for the first time have no idea what they are doing, and are quarter squatting, doing nothing but aiding to the problem: ignoring the activation of glutes and hamstrings and strengthening/overloading the quads.

Okay so where am I going with this?

Essentially, I am saying that being quad dominant is different than being posterior chain deficient.

Most lifters I see are not quad dominant, as they don’t even have the general strength to be dominant in anything. They are merely posterior chain deficient.

Lifters at high levels can certainly be quad dominant and not posterior chain deficient. Want proof? Look at most high level weightlifters, or raw powerlifters that squat very vertically (usually with a high bar position). They are relying on their quads to work synergistically and maybe a bit more recruited, but by no means are they deficient in glute and hamstring strength, nor are their quads dominating the lift. 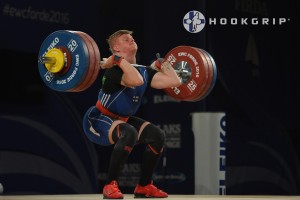 So what do you do if you are a lifter that his the issue of the hips “popping” back or rising first?

My suggestion would be to implement more hamstring related work into your programming, primarily those of which that work hip extension (Romanian Deadlifts, back extensions, pull throughs, reverse hyper extensions, and other similar movements). Strengthening the hamstrings via leg curls isn’t going to be specific to your needs quite yet. We need to get the glutes and hamstrings working together to yield a movement and bring that movement up.

While you implement this still keep your quad work in if you are doing any. Just because you have a strength doesn’t mean you neglect that strength, you just need to play catch up with antagonists. This might be done via extra workouts, or simply increasing your posterior chain volume over a period of time.

Now why do I not recommend good mornings as a way to fix this?

This is where people might REALLY hate me, but from what I’ve seen, the reason the hips are shooting back with weak glutes and hamstrings is to recruit the lower back more into the equation. If this is true, this means that your low back is already amply strong (why else would your body shift the mechanics there?), and making it stronger could worsen the problem at hand.

I do think good mornings are great for more seasoned lifters that have been in the game a long time and aren’t just weak in general. They’ve likely increased their glute and hamstring development quite a bit, and quite frankly after you get so strong, pull throughs and back extensions aren’t really going to cut it anymore for overload to elicit a high enough adaptation to occur.

So what about hamstring curls? Where do these come into play?

Honestly, I don’t think they have a huge role when it comes to strength for the squat and deadlift. I do, however, think they are important for knee health and overall joint balance. One might see some dividends from leg curls initially, as increase in cross sectional area (size) will yield greater force production and improve leverages. But at no point during the squat or deadlift do we see any concentric knee flexion. This is why the quads are important, as the knee NEEDS to extend. Leg curls are merely going to help keep the hamstring tendons strong and the knees stable when in the bottom of the squat so that the proper amount of hip extension and knee extension can occur simultaneously.

The quads have just gotten a really bad reputation for this problem, and really I don’t think they are to blame. As a raw lifter (competitive or not), you need that quad strength to have a strong squat. However, you also need just as strong hamstrings and glutes to keep the balance just right.

Why Every Athlete Needs In-Season Strength And Conditioning
December 8, 2020